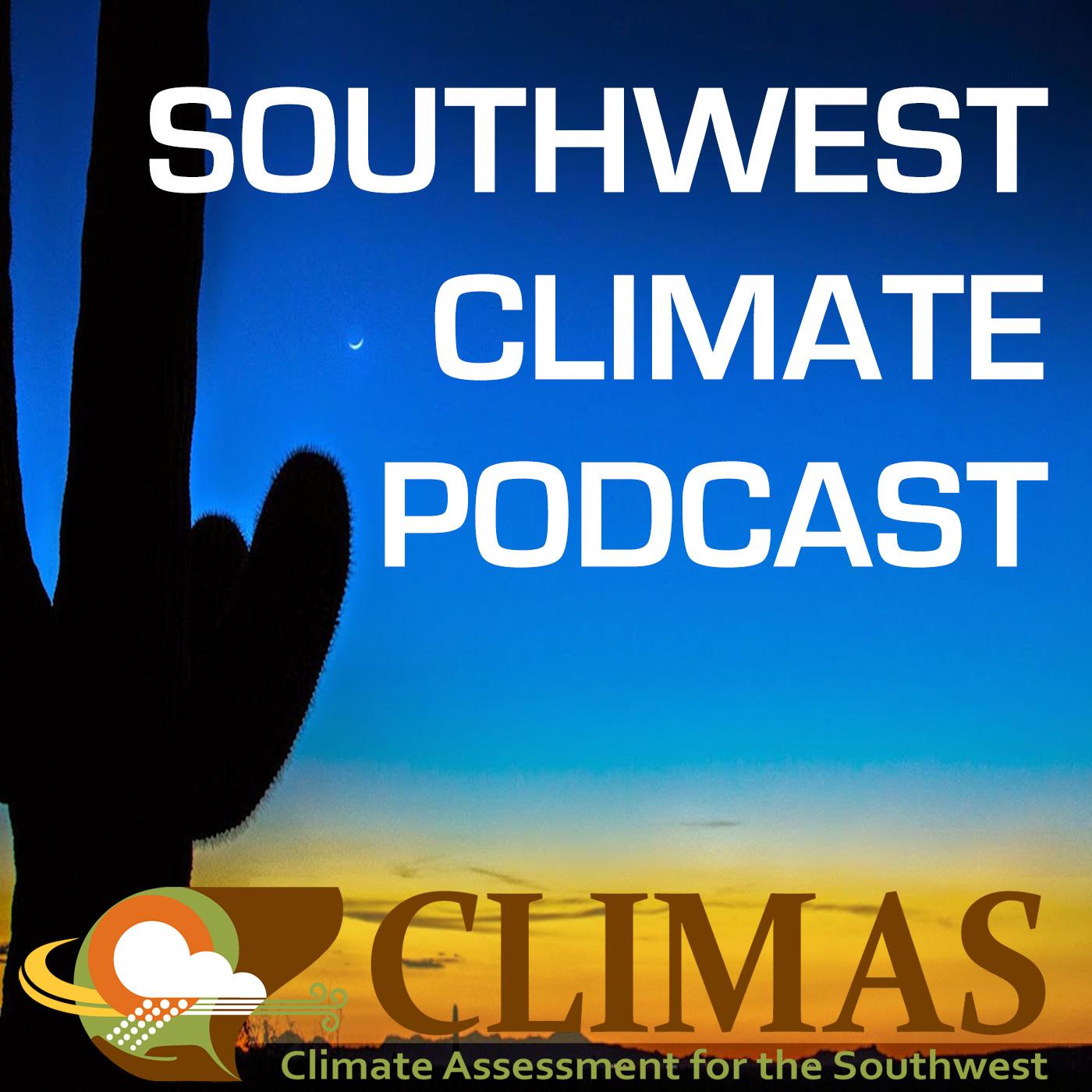 In the June/early-July edition of the CLIMAS Southwest Climate Podcast, Mike Crimmins and Zack Guido sit down to discuss weather and climate in the Southwest.  They start with June heatwaves, and where these sit in comparison to climatology/normal for the Southwest, and how they differ from the record heat waves seen in the Pacific Northwest.  They transition to a discussion of the early(ish) onset of the monsoon this year, and whether this bodes well for a better monsoon than last year (frankly, this is a low bar to clear).  Finally, they recap their own (forecast) guesses for July and run through the Southwest Monsoon Fantasy Forecast game we are trying out this year. https://monsoonfantasy.arizona.edu/

We plan to do another podcast in mid/late July to see where things stand with the monsoon, but so far, so good (or at least better than last year).