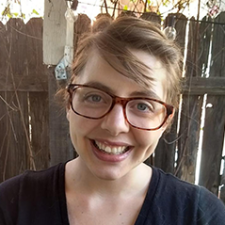 Moriah Bailey Stephenson has received training in participant-observation, archival, and oral history research methods from the School of Anthropology, History Department, and Bureau of Applied Research in Anthropology at the University of Arizona. Drawing on this training, Stephenson is collaborating with Local Environmental Action Demanded (LEAD), an environmental justice organization in Ottawa County, Oklahoma, to create a flooding response resource for Ottawa County residents. Ottawa County is located in the far northeastern corner of present-day Oklahoma and is made up of the territories of the Quapaw, Seneca-Cayuga, Miami, Modoc, Wyandotte, Ottawa, Peoria, Shawnee, Eastern Shawnee, and Cherokee tribal nations. Flooding has threatened communities in Ottawa County, OK since the construction of the Pensacola Dam in 1940 which led to the creation of Grand Lake o’ the Cherokees (south of Ottawa County). The recent passage of the National Defense Authorization Act for the year 2020 will exacerbate already dangerous flooding by allowing the Army Corps of Engineers to increase lake water levels. This project investigates the question: How have residents in Ottawa County, Oklahoma grappled with and responded to flooding risks in the past, and how do residents continue to navigate flooding risks in the present?  In collaboration with LEAD, Stephenson will compile interviews focused on flooding and responses to flooding, and treating residents as experts, Stephenson will create a resource for residents who are at heightened risk for flooding due to the passage of the National Defense Authorization Act for the year 2020.

As a child, my first pull to northeastern Oklahoma was water – specifically, the promise of clear water and large lakes. In my father’s hometown, I played in creeks and swam in the same farm ponds that provided drinking water to cattle. There were nearby lakes that I found magical, but my father promised me that I just didn’t know good lakes. The ones near us were murky and muddy, he said, nothing like the large and clear lakes in northeastern Oklahoma. One summer, my siblings and I all piled in his truck and drove for what felt like hours and hours. When we finally arrived, my father pulled over on top of a hill overlooking the lake. Something was wrong. As far as we could see, dead fish scarred the water’s surface. My father told us we couldn’t swim. He suspected that chicken waste, dumped in the river that fed the lake, had killed the fish. But it could’ve been anything… We drove away disappointed. This is my first memory of both water in northeastern Oklahoma and consciously seeing the ill-effects of human industrial activity. 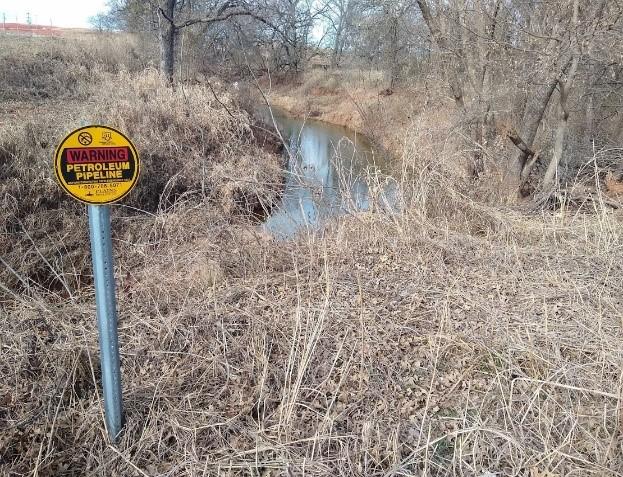 Figure 1 A creek in Logan County, OK where Stephenson played as a child. A recently built pipeline warning sign stands beside the creek and a new drilling site looms in the distance.

From 2012-2013, I saw oil and gas infrastructure increasingly cross paths with the magical creeks and farm ponds from my childhood, and I became actively involved in organizing efforts to stop the construction of the Keystone XL pipeline, raise awareness about the potential harms of fracking, and bring attention to environmental racism and injustice in Oklahoma. As an adult, my first pull to Ottawa County in the far northeastern corner of Oklahoma, was an appreciation for the work of Local Environmental Action Demanded (LEAD), an environmental justice organization, and their work to raise awareness about the Keystone XL pipeline. In 2013, I attended the Tar Creek Conference organized by LEAD and learned more about environmental justice issues facing Ottawa County.

In 1980, the United States Congress established the Comprehensive Response, Compensation and Liability Act, also known as Superfund. Superfund sites are designated areas in need of clean-up due to their toxic effects. Among these sites, the Environmental Protection Agency has referred to the Tar Creek Superfund Site in Ottawa County as one of the “most challenging” and “most complex” environmental remediation projects in the United States. 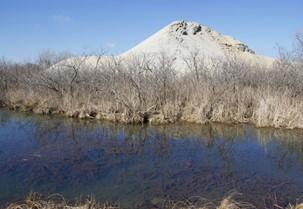 Named for Tar Creek, which runs through the county and connects with multiple waterways, the site has no clearly defined boundaries. It is broadly made up of areas in Ottawa County affected by the legacy of lead and zinc mining and other industrial practices. At first glance, the county appears dotted with large sand dunes standing hundreds of feet high, but if you ask a local resident, they will explain that these are not dunes. They are mounds of mining waste known locally as “chat piles.” They are made up of lead, zinc, cadmium, and other metals discarded and abandoned through mining processes. These metals seep into the soil and pollute groundwater. The overflowing toxic waters of flooded lead and zinc mine shafts have led to deeply entangled forms of water and soil pollution at and around the site. 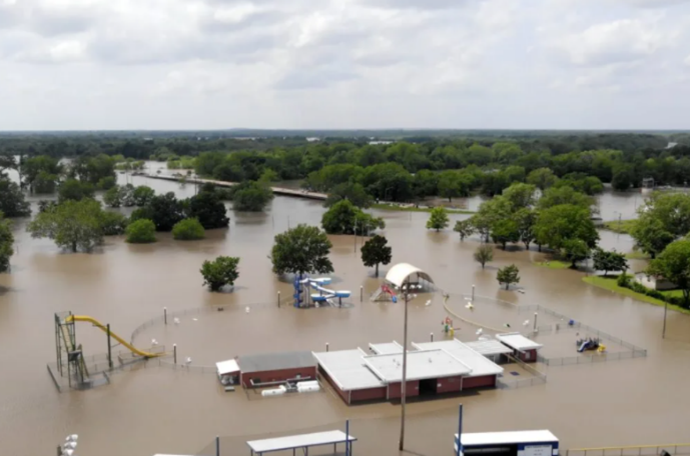 Figure 3 Miami, OK underwater during a large flood in 2019, photo taken from https://nexusmedianews.com/miami-oklahoma-floods-lead-inhofe/

Outside the purview of Superfund, flooding has been a persistent problem since the construction of the Pensacola Dam and the Grand Lake o’ the Cherokees reservoir in 1941. During thunder and tornado season, heavy rains cause water to pool upstream of the reservoir creating a backwater effect, flooding homes, further dispersing toxins, and threatening communities in Ottawa County.

The National Defense Authorization Act for the year 2020, authored by Oklahoma Senator James Inhofe, includes policies related to the Pensacola Dam and Grand Lake o’ the Cherokees. These policies give the federal government exclusive jurisdiction over lake water-levels of Grand Lake o’ the Cherokees and the authority to raise water levels. Raising water-levels will undoubtedly result in the flooding of significantly more homes in Ottawa County, OK and the further dispersal of heavy metals and chemicals through flooded waterways. Predominantly Indigenous, low-income, and rural communities in Ottawa County most greatly suffer the consequences of this decision. What might seem like a mundane and innocent provision, directly violates the sovereignty of local tribal nations, erases the input of local environmental justice organizations, and threatens to exacerbate already dangerous flooding for nearby communities.

In collaboration with LEAD, I plan to use qualitative research methods to explore how residents have responded to flooding in the past, and how residents can share their experiential knowledge with residents who are facing new flooding risks. Additionally, the project will explore the effects of the National Defense Authorization Act for the year 2020, as it puts areas that have never been impacted by flooding at heightened risk. The project will result in digital and print resources for residents who are at heightened risk for flooding. These resources will assist residents in knowing how other people have dealt with and responded to flooding risks in the past and help residents prepare for flooding risks in the future.